Some of us are blessed with nice smooth skin that is naturally soft and glowy, and then there’s the rest of us who have to work hard for it. 😂 Especially brunettes, you know what I’m talking about!!

I think every woman has moments in her life when she tried everything, and when I say everything, I mean EVERYTHING, to get rid of her body hair in the fastest way possible. I know I did! I started using an epilator when I was 18 years old and prior to that I endured countless of razor burns, cuts, wax burns and bumps. Fast forward to today, I still use my trusty epilator, but I also combine my routine with shaving and IPL.

Having sensitive everything can be the biggest challenge when it comes to finding a good razor, because 99% of the time I end up with razor burn, irritation and bumps no matter how I try to shave to avoid it. At least, that’s my experience. That’s why I usually use men’s razors because the “women’s” ones – besides being pink – they torture you just as badly, plus they get dull way faster.

My usual go-to is Gillette Mach 3 Sensitive because it has a narrow head, 3 blade design and a pivoting head that makes following edges way easier without cutting myself (think around elbows or knees).  But this weekend I tried something new. I was bored of my usual routine and annoyed at the price of refill razor blades so I said to myself: “let’s try a shaving subscription kit, or shave club, or whatever you guys want to call it”. So I got my first Winston Set from Harry’s. 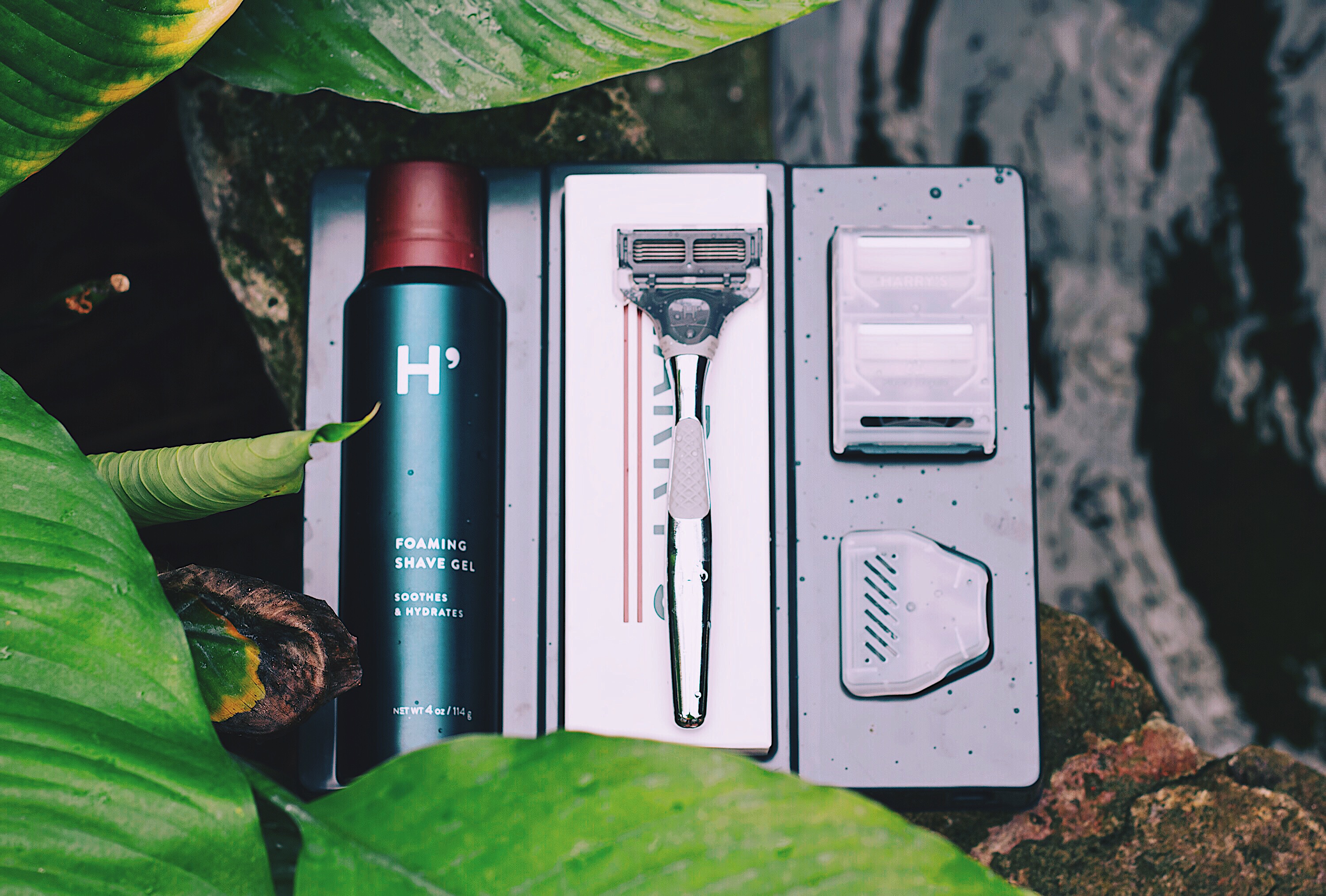 Why did I choose Harry’s over other shave clubs? Well, what got me was the hilarious video commercial, their mission to revolutionize shaving and the elegant branding and packaging. I must admit that everything about their brand and products at the moment is tailored to men and screams “manly”, but this shouldn’t intimidate anyone looking for a high quality razor. I mean, look at this: they bought their own German steel factory!!

The Winston set is probably the most appealing to both men and women from a design and aesthetics perspective. And while I believe that all the kits they offer are high quality, I think Winston is a little better. What comes in a kit? Well, first of all… the razor. Two refills. A shaving gel or shaving cream according to your preference, instructions for a good shave (how sweet is that?!) and a little trial size packet of after shave. 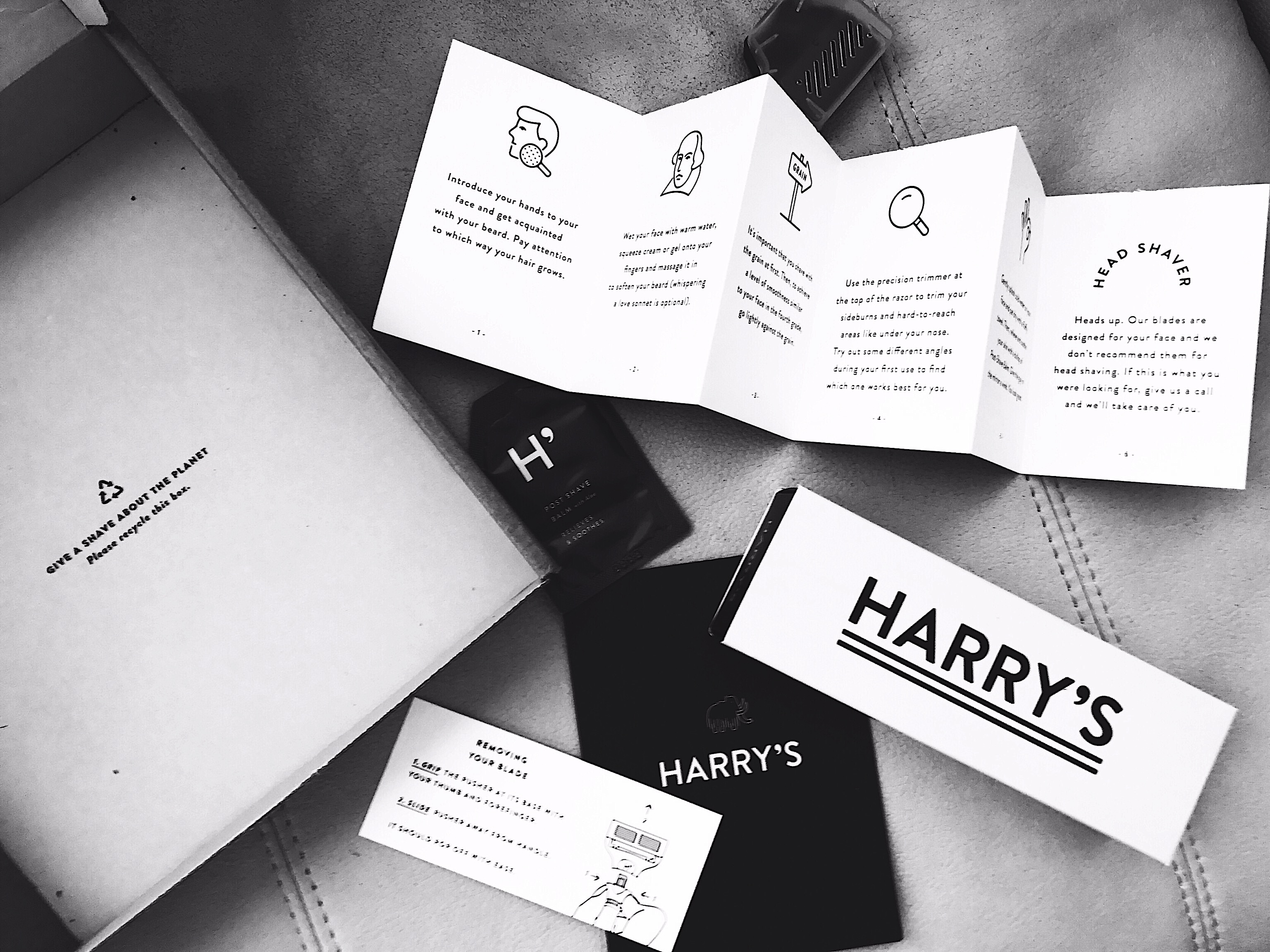 Now… while I have no complaints about the razor, the shaving gel on the other hand is very strong scented and has a very manly smell. I usually shower first to soften the skin and open the hair follicles, than shave. But with this shaving gel the smell was so potent that I showered again just to wash off the fragrance and not smell like a dude for the rest of the day. However, if you are a dude, you’re going to smell yummy for many hours, which is a great bonus! The same goes for the after shave. 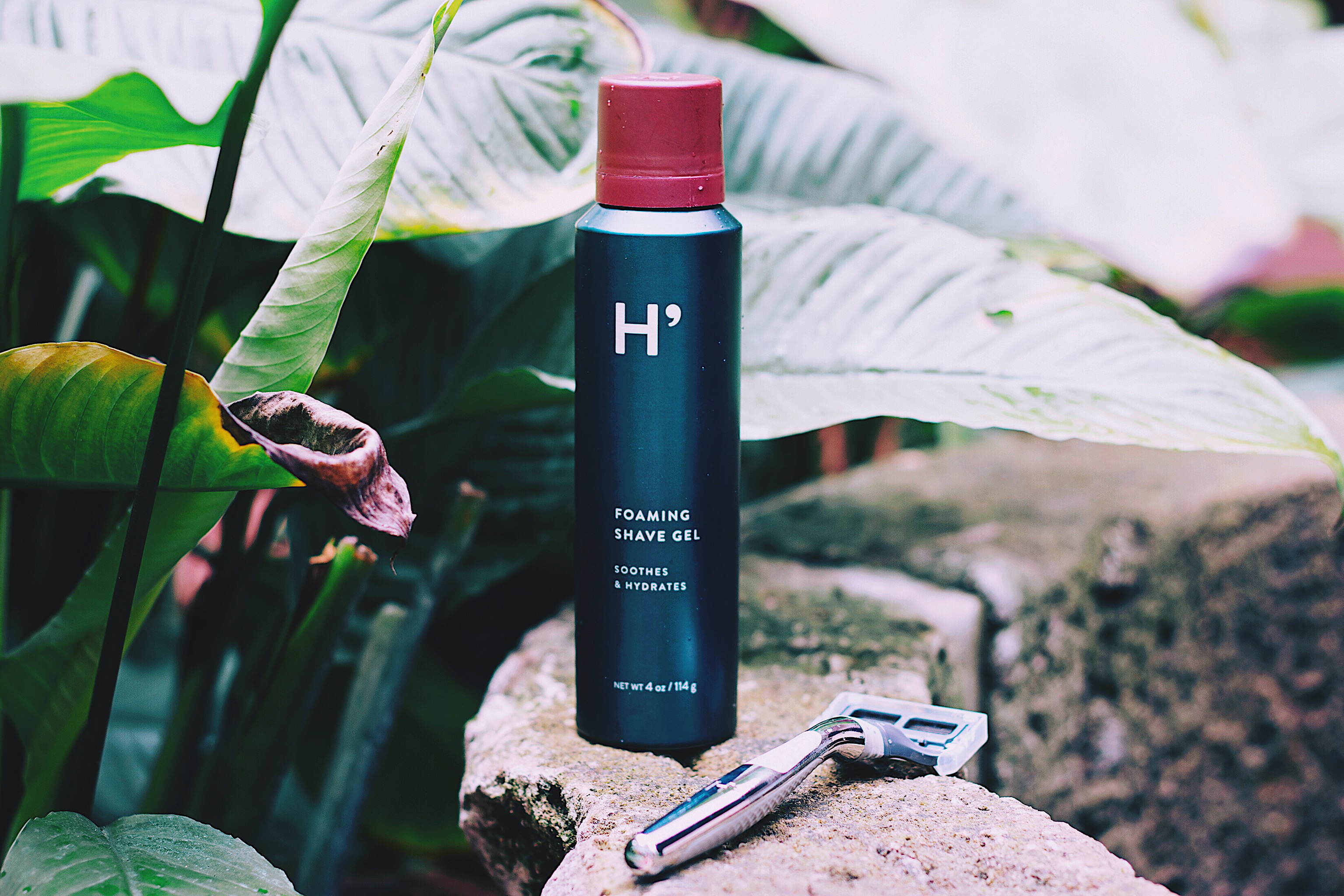 My suggestion: if you are a girl/woman, get the razor and use your own shaving gel or just your normal soap or shower gel. One detail that I noticed immediately about the razor is that the handle has rubberized portions (especially underneath) which makes it so it won’t slip from wet/slippery surfaces and you won’t drop it from your hands either when you are full of suds. 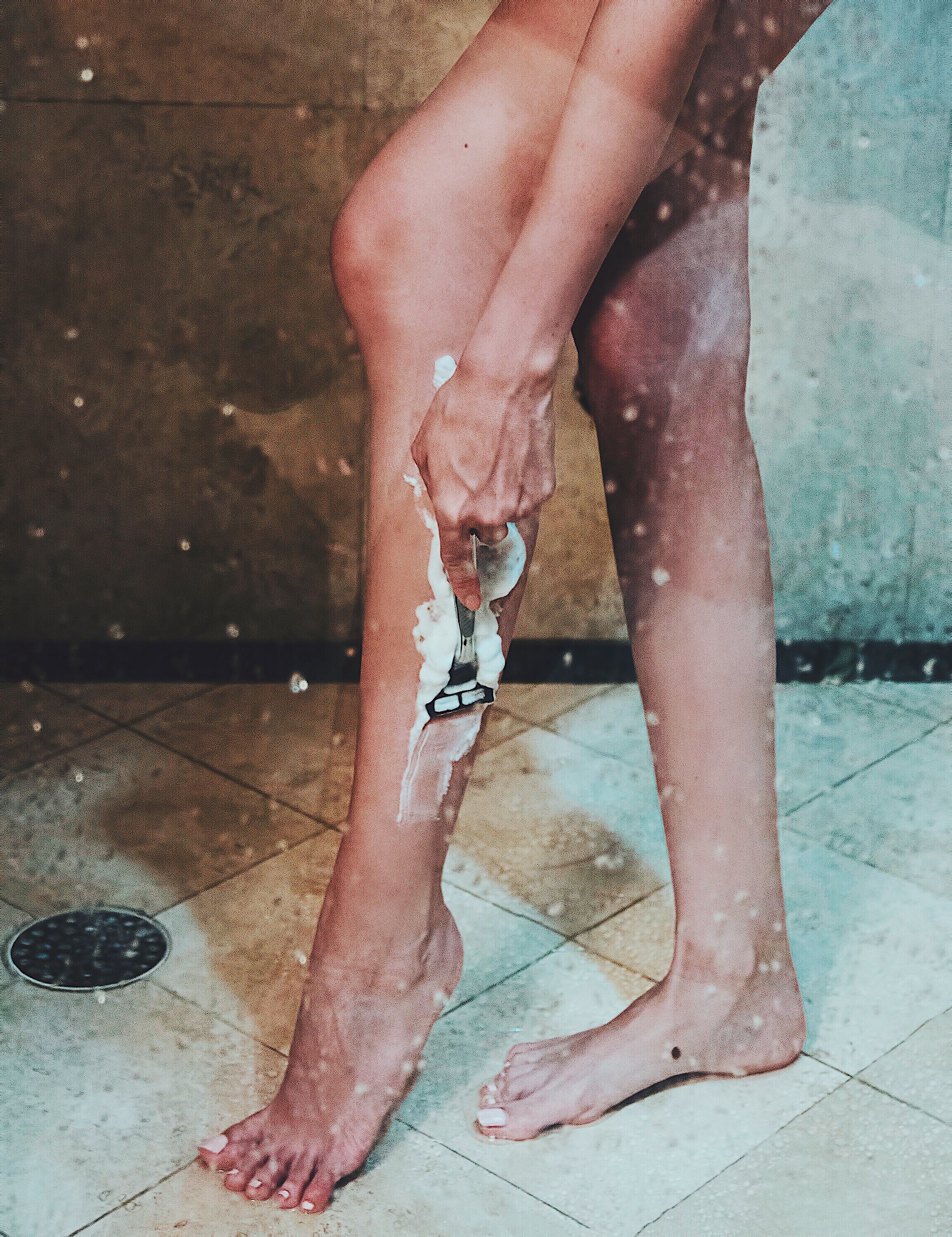 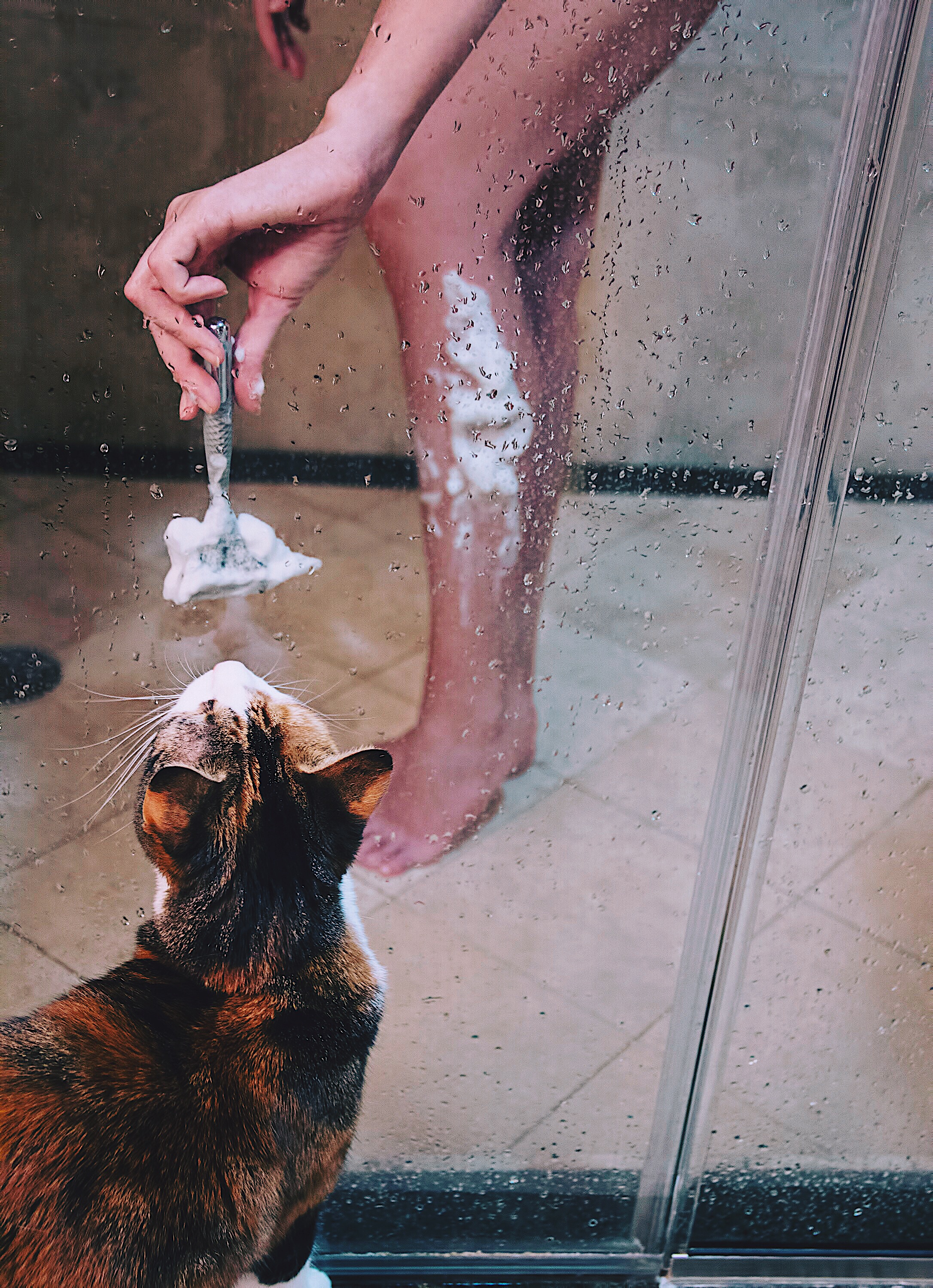 Did I get razor bumps? Not as of now. I did get a little irritated and mildly itchy right after, but I think that might be because of the shave gel. I usually use gels designed for sensitive skin, so… yeah. The blades feel much better on the skin than my old Gillette’s (even though it doesn’t pivot as much as the Mach 3), so I really don’t think it was that.

So overall: is Harry’s shave club good for women? Absolutely. I think you’re missing out if you don’t try their razors at least once. I don’t know how it compares to other similar online grooming products because it’s the first of its kind that I tried, but it’s definitely better than the ones you find in major retailer chains. Plus – again – what attracted me to them was their branding and their message. And you guys know how much I love brands that stand for something and put innovation above anything else! 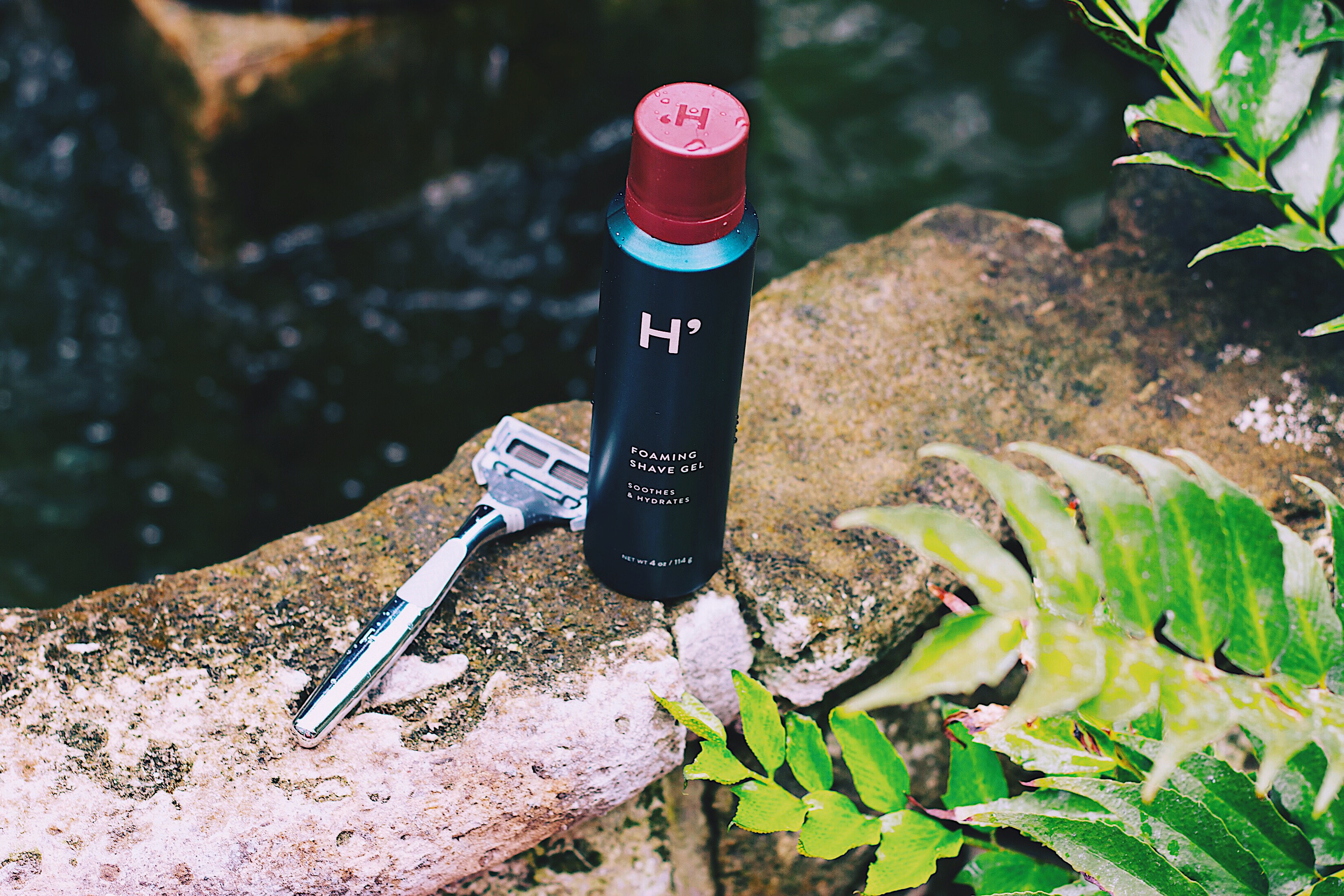 Thank you so much for reading! Please tell me: have you tried Harry’s before and what did you like/didn’t like about their grooming products?

As always, much love ♥️ 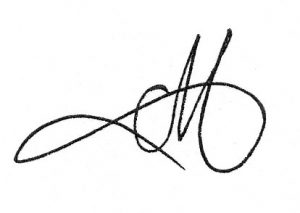 Founder, Creative Director and Visual Designer at Klangwelt. Obsessed about fashion, photography, culture and all art forms. I enjoy cooking and I hope one day I will be able to say I've tried every single food in the world. I strongly believe that a life without love or joie de vivre has no meaning.

What do you think? Cancel reply

This site uses Akismet to reduce spam. Learn how your comment data is processed.